Depressing stuff behind the headlines

StrategyPage, which is non political, has the backstory on Libya, including Hillary's (the state department's) failure to take responsibility for the deaths.

January 23, 2013:  The U.S. Secretary of State testified about her role in the deaths the U.S. Ambassador and three other Americans in Benghazi last September. She refused to take responsibility or explain what led to the debacle. The State Department, after an independent study of the incident, said it had fired several lower ranking officials it considered responsible. It was later discovered that no one was fired they were just removed from their current jobs and were waiting for new assignments. None of the Islamic terrorists known to be responsible for the attack have been captured or killed. Some were arrested in Turkey, Tunisia and Egypt, but were released by the police before they could be extradited to the United States. In Libya there is no strong police presence and witnesses to the attack on the American ambassador who talked to reporters last September now say they fear reprisals from Islamic radical groups and will not talk to American government investigators.

Maybe the families should sue them for malpractice. 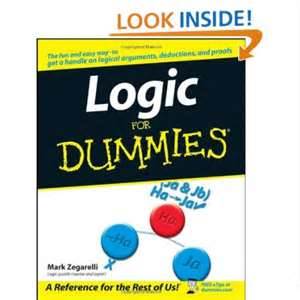 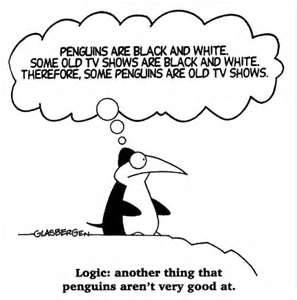 
A straw man or straw person, also known in the UK as an Aunt Sally,[1][2] is a type of argument and is an informal fallacy based on misrepresentation of an opponent's position.[3] To "attack a straw man" is to create the illusion of having refuted a proposition by replacing it with a superficially similar yet unequivalent proposition (the "straw man"), and to refute it, without ever having actually refuted the original position.[3][4] This technique has been used throughout history in polemical debate, particularly in arguments about highly charged, emotional issues.

Yes, I  notice this all the time: especially in the war against religion, evolution, gay rights, marriage, abortion etc. They use the most ignorant person they can find to "knock down" the argument, and then voila, they win.

What they don't do is actually discuss the matter, or even hint that what is being discussed might be based on a different primary proposition of philosophy, so the item is seen differently.

Quick, when is creationism nuanced to discuss that they are actually discussing philosophy, not science: Yes, maybe there is no "scientific" proof of a deity, but they ignore that Scientism (the idea that only what we can measure with our scientific machines is true) is an unproven proposition  too.

I hate to read my facebook because one of my friends often posts her left wing "Two minute hate" talking points, which are usually straw man arugments or false generalizations or comments taken out of context or pretending if you reject one item you reject every thing about that point of view.

Here's a cheat sheet to read when you listen to politicians: 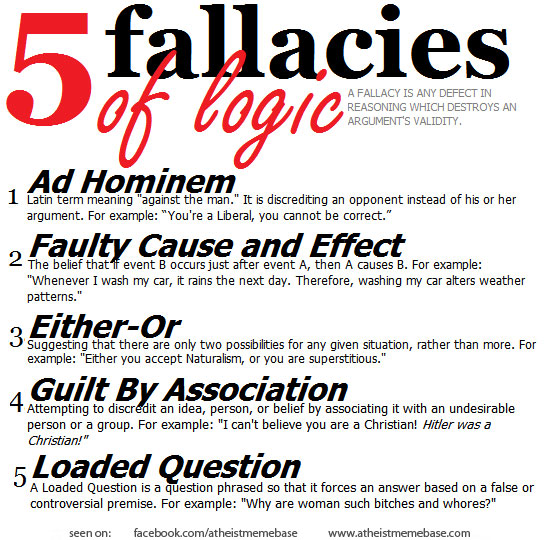 Film trivia: It wasn't the "dirty dozen": It was the "Filthy Thirteen".

and their leader, Jake McNiece, has just died.

But the good news: The Philippines is now honest.

a lot of these have been partly posted here: My take at bnn on a corruption free Philippines.

another bnn post: Skulls and hips and cradleboards (or why no, that is not a star child skull)