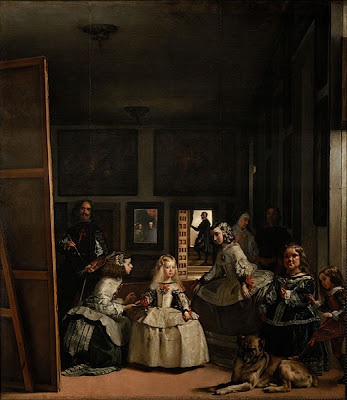 Nat Geo has an article on albinos in Tanzania. 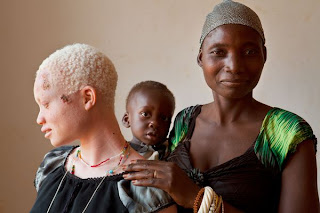 we had two such women among our patients when I was in Africa. One had a baby, a normal beautiful boy. Since she was Christian (usually crippled women etc. could not support themselves and became second or third wives) I wondered who had married her (as a single wife) even though she was ugly and the albinism made it difficult for her to work in the fields to grow food. Turns out her husband was an ex miner blinded in an industrial accident who lived off of his pension. Both of them were very happy as far as I could tell.


the main problem is that they sunburn easily, and as the NatGeo article points out, are prone to get skin cancer...