Stuff below the fold 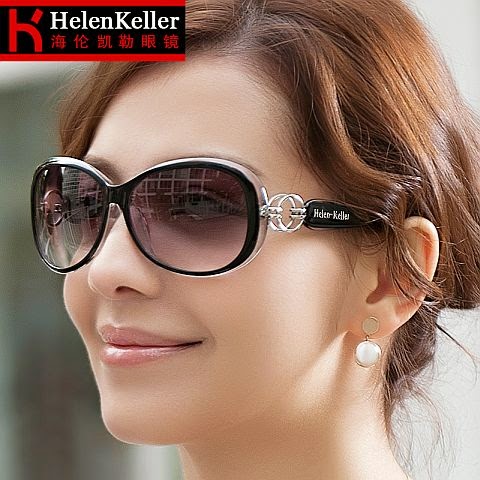 The year of the great Tsunami?
On September 28, 1014, massive flooding, likely caused by a tsunami, struck parts England and Holland. William of Malmesbury wrote that "a tidal wave... grew to an astonishing size such as the memory of man cannot parallel, so as to submerge villages many miles inland and overwhelm and drown their inhabitants." Meanwhile a chronicler in Germany also reported that thousands of people were killed in the flood.

Pufferfish are a gourmet item in Japan: they are poisonous, so need specially trained chefs to prepare them so you don't die. If prepared and cooked correctly, they give you a bit of a "buzz".

Lots of suspicious stuff here: The patients bought the fish from a vendor in NYCity, they left quickly, and couldn't be traced. Sounds like someone is selling the fish that was smuggled in illegally claiming it makes you "high" when it actually can make you dead if not properly prepared.

If the headlines are too discouraging: Go to DarkRoastedBlend's feel good issue...

with lots of photos, and links 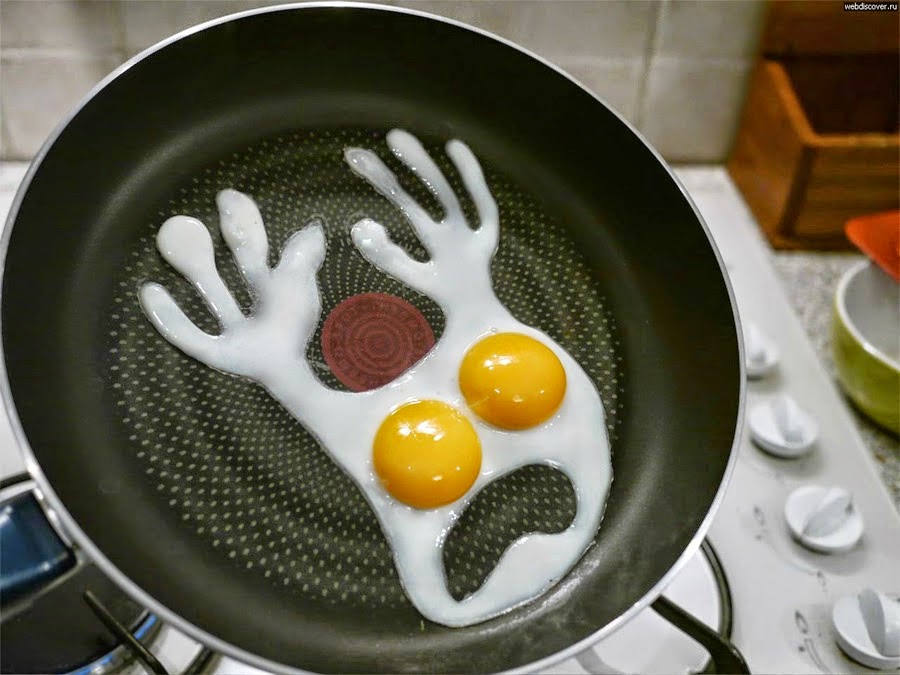 Protesters reclaiming mosques from the bigots.

Jolie discusses her film "Unbroken" at EWTN NEWS
Posted by Nancy Reyes at 10:03 AM