Who Died and left you king?

There were a few phrases that my mom would say to us to keep us in line when we were kids.

Sometimes when we complained, she'd say: Well, don't make a federal law out of it.

and when we tried to boss our siblings around, she'd stop us by saying: Who died and left you king?

Well, nowadays, federal laws include having paid spies in your protest organization, or nowadays your credit card/ bank tell the FBI you might have attended a protest meetings (in the past, this was done for those protesting Viet nam or for environmental issues, but now it applies to attending conservative rallies).

But since when is it supposed to be a federal law to mandate there will be no privacy in bathrooms and locker rooms for women who are old fashioned enough to be modest? (never mind that perverts and Peeping Toms will use the law so they can spy on you a lot more than a gentle trans lady who comes in because she just wants to relieve herself).

And where is "freedom of speech" when  you can be fired for a ten year old tweet, "inappropriate" flirtatious remark, or an awkward comment taken out of context? (One wonders where the critics of Al Franken or Andrew Cuomo were in the 1970s, when such borish behavior was common and considered "cool" by the "in" crowd, while we prudes just considered them "dirty old men" to be slapped, have coffee dropped on them, or merely avoided.)

But it won't stop there, of course: now you might find yourself fired if you use the wrong pronoun (something Jordan Peterson predicted a couple years ago and was ridiculed for his warning).

But the worst thing is the censorship of culture: History, literature, religion and anything that appears to be of western culture.

One just has to wait and see who is the next victim, and heaven help you if you object.

So there goes Dr. Seuss.

Who died and let these people be king? Why is society obeying the twittersphere Red Guards who resemble middle school bullies who rule over their classmates and make their lives misearable?

And where are the grownups opposing this behavior? 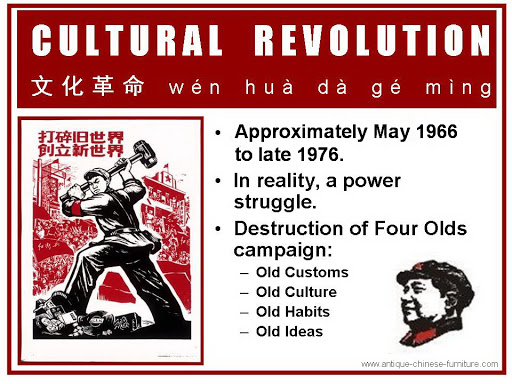 and now they are coming for books: Fahrenheit 451 is coming true.
In the past, it was the rabid right who complained about books, but now it seems that classics are verboten, as a way to attack western civilization. ("white men", presumably Homer, Moses, Pushkin, and Dumas are now white men, but never mind).
and the next step: The attack on the STEM classes, with mathematics now being considered white culture, never mind that we use Arabic numerals (devised in India), and Algebra.
Science is under attack, partly because politicians of both the right and the left are claiming their opinions or computer simulation predictions are "science", which they are not. But it is common to cry "SCIENCE" to shut up critics, instead of actually using critical thinking.
But it is not just the politicians doing this: the cultural Marxism/modernism that is trying to destroy western civilization and history is now attacking the STEM classes because they can.
(italics mine).
and this denial of reality may not end well.