Stuff around the net take two

Dustbury notes the names that are forbidden in Saudi, and comments:


inexplicably — at least to yours truly, with little knowledge of Arabic — “Lauren” and “Sandy” are on the proscribed list. Best guess: a traveling prince got dumped by a Lauren once upon a time, and, well, the whole darn country is already Sandy. 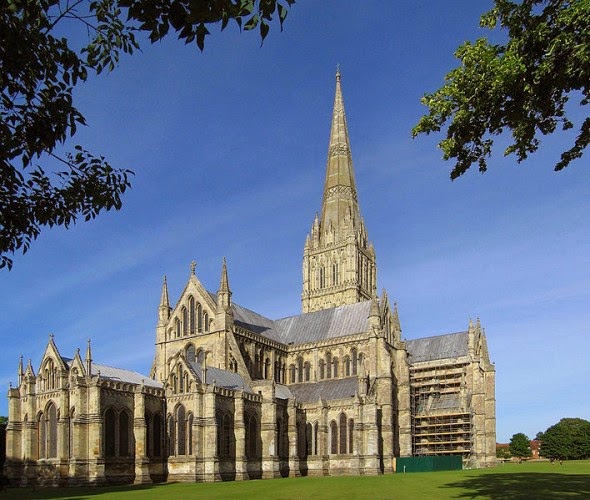 UhOH: China is first in cyberwarfare.


Although it is next to impossible to determine how much is the work of private companies or individuals, and how much is state sponsored, experts point to China as the undisputed leader in global cyber warfare. China is believed to have hacked


They need and Edward Snowdon to publicize this...
ironic that he went there when he fled...just ignore that great cyberwall of China...

another article on the MTBlanc jewels...

of course, sniffs the BBC, they got a few things wrong in the story.
yup. Like adding Tauriel, they exaggerated some things to please the ladies...and the teenaged boys... 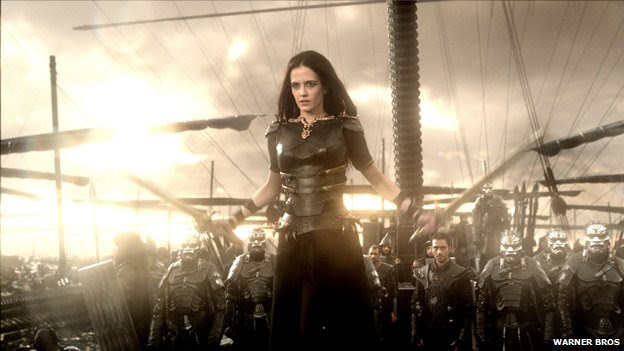 a tale of bureaucracy:

how many people does it take to change a light bulb?

It took more than 40 council workers and three years to change a street light, which then broke two weeks later, a resident has claimed.


As the stalemate on the Western Front continued, intelligence officers identified three suspicious characters seen loitering close to the British positions. Orders go out to have the individuals detained and investigated.
But these were not undercover German agents or even fifth columnists, but two cats and a dog.